From language training to bridging the gender gap, we create holistic growth opportunities for all.

Community Colleges are vibrant hubs of aspiration, learning and workforce training. They open their doors to everyone eager to enter and provide affordable skill training to local communities.

The community college model, as conceptualized and operational under the All India Council for Technical Education (AICTE) aims to uplift weaker sections of communities by identifying local employment and self-employment opportunities along with providing relevant skill training. Community Colleges have open enrollment and multiple entries and exit points throughout the programs. As per the ASAP Empowered Committee (in 2019) it was decided that we, along with the support of the Directorate of Technical Education will relaunch the scheme in five Govt. Polytechnics.

Here, ASAP would undertake the administrative role in the execution of community colleges while training would be conducted by skill knowledge providers who are the real industry people. In August 2019, an audit was conducted to shortlist the Polytechnic colleges for upgradation. 22 (out of 45) government polytechnics in the state were selected. A need assessment survey was also conducted in the localities of the colleges to analyze, present district-level disaggregation, and map out the job roles in demand.

This scheme helps Polytechnics act as Community Colleges that offer future-proof courses based on the needs and aspirations of the public. The purpose of skill development is to create skilled and knowledge-based manpower by empowering the learners technically so they can earn their sustainable livelihood. All courses are NSQF aligned and interested candidates can register for the courses of their interest. 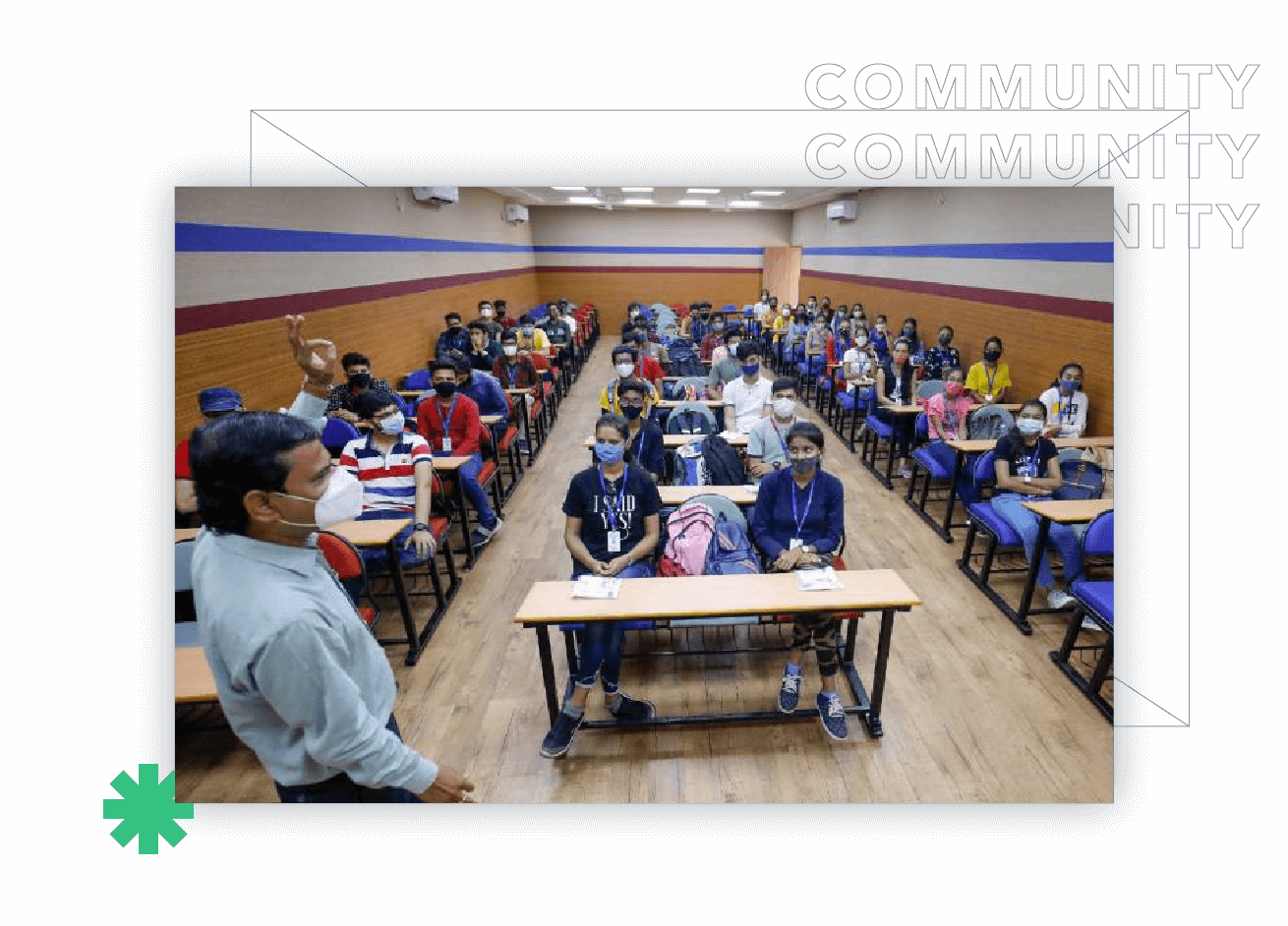 Industry on Campus was established to facilitate and foster a spirit of industry dynamics, drive technology and business innovation among our students.

The government entrusted ASAP to engage in facilitation, management, regulation of the external and internal flow of production, ensure industry association, development of a trained pool of faculty, professionals and mentors as well as manage accounts & transactions of IoC as a separate entity for ease of business. We established higher-end industry level facilities at our centres for learning futuristic high-end courses in Government Polytechnic colleges.

ASAP was authorized to evolve the model of IoC by tapping relevant industries in association with the institution concerned to the level of Mini Production Centers (MPC), Micro Production Units (MPU) and Independent Production Houses (IPH). The existing lab facilities were upgraded to the level of the production unit by supplementing equipment through ASAP.

As part of the 2020-21 Budget, the Government of Kerala announced a crash finishing course to 10,000 qualified nurses for overseas employment through ASAP Kerala.
This initiative hopes to enhance the employability of nurses in Kerala to meet rising demands in various countries. While they are highly skilled and adaptable, acclimatization to country-specific skill sets and language skills are part of the course to improve their chances.

The government entrusted ASAP with the implementation for the programme, taking into account the track record in skill development initiatives. The programme has three components. They are -

We have partnered with the British Council for language training and Aster DM healthcare for clinical training. The first phase of the training program is language training to help candidates clear the IELTS examination. Those who succeed are to be offered placement opportunities in the UK and will have to undergo clinical training. Candidates who reach the specified language proficiency level as per the NHS (UK) are offered placement through the ODEPEC, a Govt. of Kerala initiative. This programme helps equip students with a better understanding of the conduct and performance requirements for high-quality healthcare practice within a UK adult nursing context. 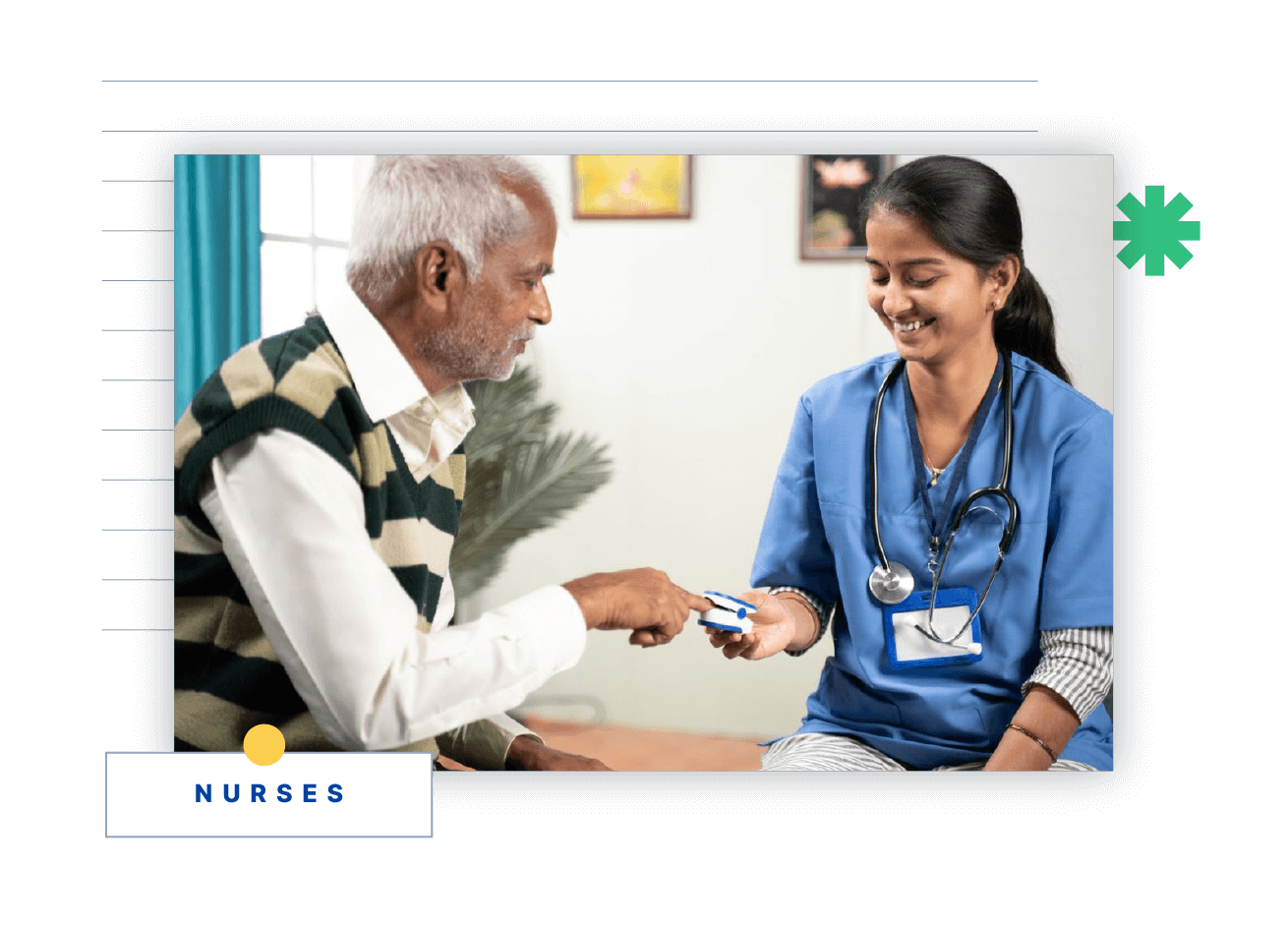 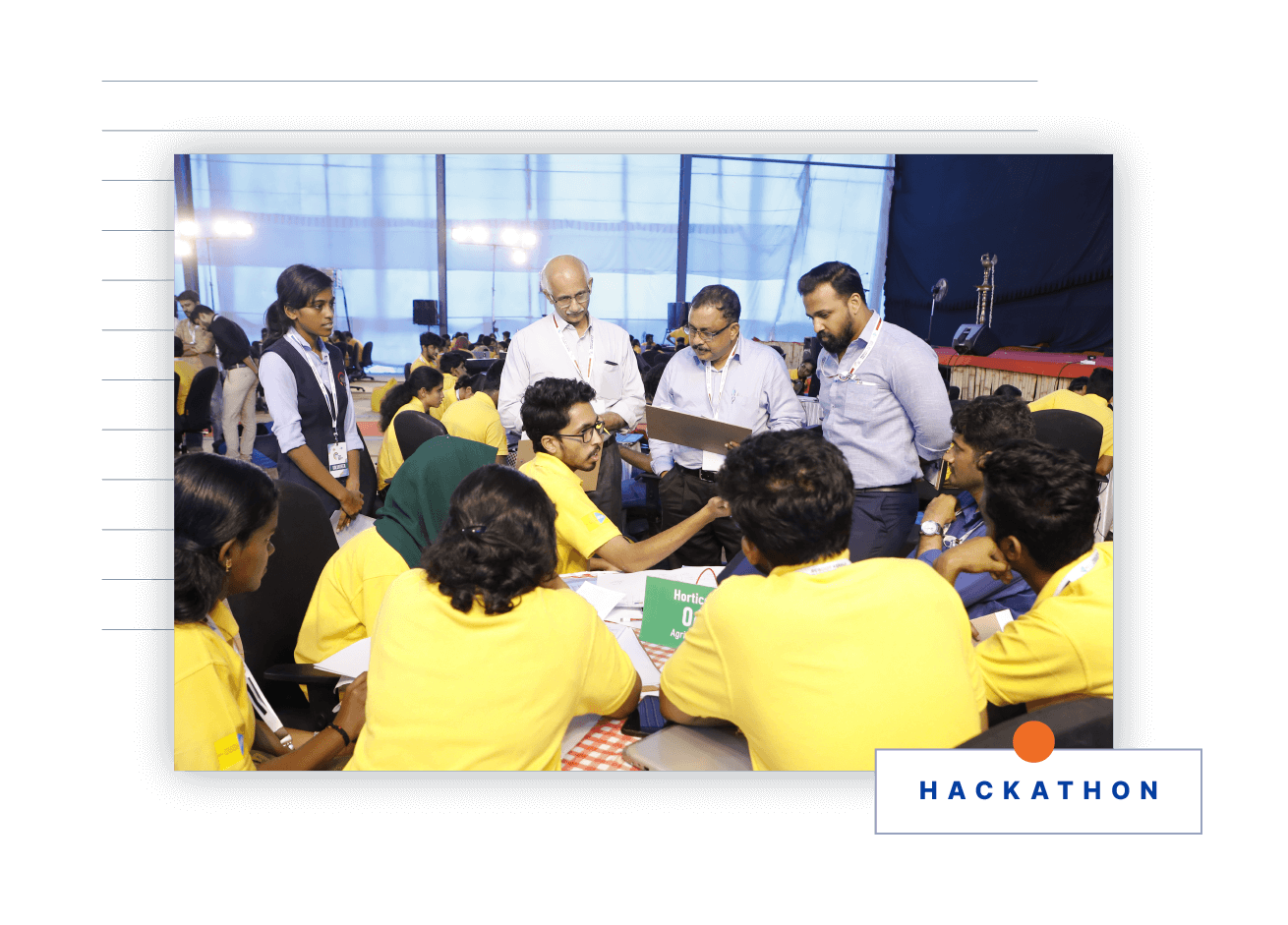 The Reboot Kerala Hackathon series was launched by the Department of Higher Education, Government of Kerala and organised by ASAP. The goal of this initiative was to inculcate a culture of creative thinking among students while extending them an opportunity to be a part of mainstream governance.

The contest was a 36 hours non-stop Hardware and software competition, across different departmental themes, in which the competitors participated as a team of not less than 6 students. Each team was given a problem statement based on the theme assigned. The themes were selected from among the various government departments like Healthcare, Social justice and Education. The event was planned as a set of 10 regional hackathons that would culminate into a Finale. However, due to the pandemic lockdown restrictions, the last two regional hackathons as well as the Grand Finale and winner announcements were conducted online. People’s representatives, government officials, bureaucrats, industry experts and academicians visited the hackathon venues and interacted with students. Placement opportunities were also presented by industries to select students.

A total of 1608 students as 268 teams contested in the event, both offline and online. The teams were shortlisted through a selection process from entries totalling over 17,712 students from 230 institutions. The winners of regional hackathons were awarded Rs.50,000, 30,000 and 20,000 for first, second and third places respectively. For the Grand finale, the prize money was Rs. 3 Lakhs, 2 Lakhs and 1 Lakh for the top 3 positions.

SHE SKILLS 2019 was conducted as an exclusive training programme for women above 15 years of age. The goal of this initiative was to improve the living standards of women, especially homemakers, by teaching marketable skills, promoting entrepreneurship and helping them become economically self-sufficient.

The three month long skill development programme seamlessly fit together on-the-job training and internships, a combination designed to close skills gaps. The programme’s structure combined the needs of the women with the involvement of stakeholders to achieve the goals proactively and efficiently.

She Skills 2019 offered 23 courses in 11 job sectors. Each course’s duration ranged from 100 to 240 hours of training by selected service providers along with an internship of a minimum of 150 hours. Placement grooming and softs skills training were salient features that added value to the course.